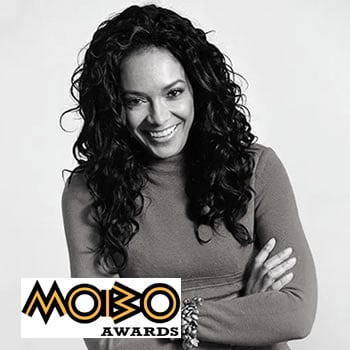 The youngest girl of nine children born to a Ghanaian father and Irish mother, Kanya grew up in a crowded council flat in Kilburn, North London in notably less enlightened times. One of the UK’s leading entrepreneurs and has built a legendary brand renowned throughout the land. She has worked with some of the biggest artists in the world from Stormzy, Rihanna, Beyonce, Jayz, Cardi B to name a few. This lady has let nothing get in the way of her path to build one of the leading awards ceremonies and brands in the World. The MOBO organisation, has played a major role in bringing black music and culture to the mainstream. She founded the MOBO Awards in 1996 and since then it has grown into a national institution. She was awarded an MBE for her services to the music industry in 1999… she smashes it in every sense of the word and does not take no for an answer